The Hell’s Rebels Adventure Path begins soon after new threat to Thrune rises in the empire of Cheliax, forcing the government to place its largest cities under martial law.

This campaign is focused almost entirely on the city of Kintargo, and your characters are either natives of that city or those caught within its walls when a new lord-mayor, a powerful inquisitor named Barzillai Thrune, takes control of the so-called Silver City. 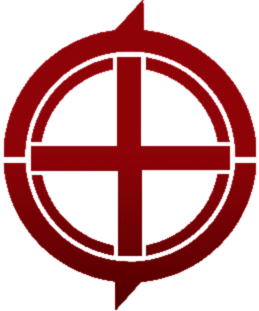 As things grow more and more oppressive in Kintargo, the need for rebellion grows as well, and your PCs will be at the forefront of that rebellion! Down with the thrice cursed house of Thrune!

I'm sorry, but we no longer support this web browser. Please upgrade your browser or install Chrome or Firefox to enjoy the full functionality of this site.